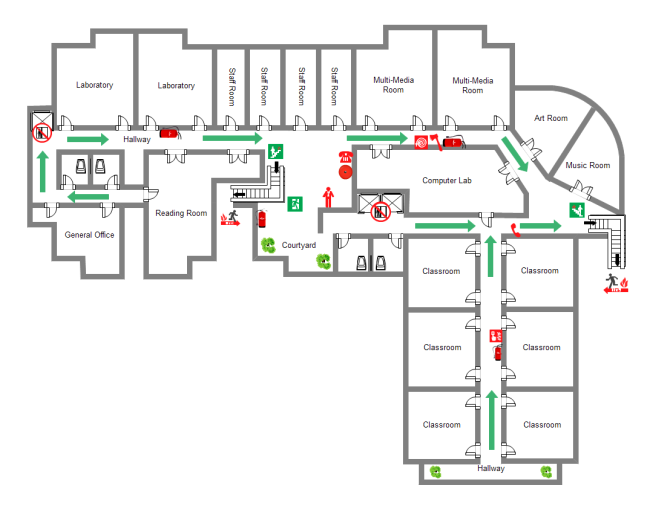 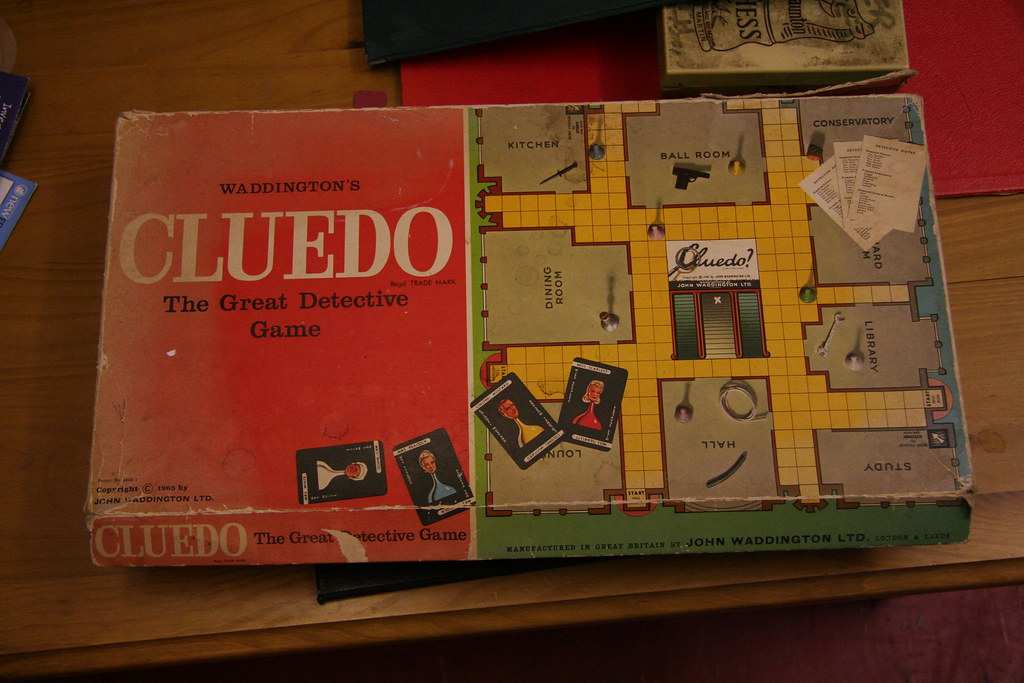 This is one of my favourite ways to teach adjective endings.  Football kits lend themselves to this task as the link explains.  This could also be achieved with the flags of the countries.

Why not get each member of your class to write a prediction?  You could even involve yourself in this, particularly if you’re still bitter about the sweep-stake.

In my opinion   <probably Spain> is going to win

You could change this depending on the ability of the kids.  Students could add a reason for their opinion “because they have better players”.  They could add superlatives “because Ronaldo is the best”.  More advanced students could use a subjunctive: “i hope that”.

Students produce their plans for the day of the final.  There is an opportunity here for a short piece of writing involving time  phrases, opinions, reasons and the future tense.  If they are not planning to watch it at all then it is still good future tense practice.

Students write their name at the bottom of a piece of paper.  They write a sentence at the top, fold it towards themselves and pass it on.  They keep going until all the sentences have been written.  It can produce something amusing.  Watch the kids closely (you know the ones I mean). 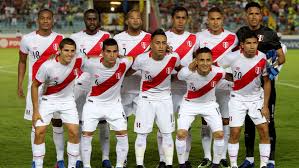 This is one I have used a number of times.  I always wonder why students can pronounce any footballer but then get every other word with the same sound patterns wrong!

For Spanish teams, pick one of the south american sides.  Far harder.  Most of the Spanish team will be well known to your kids.

Recap target sounds with students.  For Spanish this may be G, J, CE, CI, LL among others.  For French this might be silent endings or other sounds.  For Germany this could be sounds with umlauts, “ch” endings or double vowels.

Option 3: teacher goes through lineup and students have to spot the mistakes made and correct them.

Well, I had some ideas but then found this superb guide on Frenchteacher.net  Anything I write would simply be repeating the list.

If you are a bit sick of the football, or your class is, then do the same with the song “Así Soy”  It worked wonders with my Year 10 class.

The world cup is an opportunity to revise comparatives and superlatives.  Who is better, worse, faster, slower, uglier, less talented, more talented?  Who is the best, worst, most irritating?  There is a TES worksheet from a previous tournament that just needs a little bit of updating, as the Dutch did not make it this year.

The vast majority of international teams are on Twitter, as are their players.  You could screenshot a few and use them as a translation task.  Example below:

Give students a selection of football related terms.  You could record yourself commentating over a video clip, you could mute the clip and improvise on the spot, or use the original commentary (with advanced level)

Option 2: students have a list and tick off as many as they hear.  People who get the correct number win.