It has been a manic start to term so I have not had much time to write.  There is a post in production on lessons learnt teaching the new GCSE.  It is a while since I have done one of these posts so here are 5 things that have worked in the past month.

Due to a residential, I missed the first few days of term.  One of the bits of cover work I left for my year 8 bottom sets was to answer 3 questions.

I was predominantly interested in question 2.  The three most common answers were:

It was a really worthwhile exercise as each student wrote down their biggest obstacle to being successful in languages.  It also gave an indication as to how they viewed the subject.  My planning for my first 8-9 lessons with them was largely influenced by the above three things and will continue to be.  I have kept their answer to the struggle question and will revisit it later in the year.

Schools will have different names for these: knowledge organisers, language mats, helpsheets etc.  I have given each of my lower year 8 sets a A5 sheet with everything I want them to know by the end of the year.  Every other week between now and Christmas they will learn the vocabulary on this sheet and be tested on it in a variety of ways.  The sheet has been divided into 4 sections A,B,C,D.  This means homework can be “learn section B” and they will know which bit to focus on.  They are regularly encouraged to use it in their work and I believe that over time it will make a difference.  The year 9s,10s,11 have a similar sheet.  I have my own design based on material from Rachel Hawkes website but would rather not see it end up on the TES with a charge attached.  They are relatively easy to create, just pick all the things from the year that you deem to be important and condense on to a single page.

Phonics from the start

This came after a bit of reading of Rachel Hawkes’ website.  I spent the first lessons of the year with year 7 teaching phonics and pronunciation using resources from the website above.  I think it had a positive effect.  My personal favourite activity was one involving saying a word and students using parts of the words to spell it.  We did this with Spanish cities and also Spanish Mr Men.  This really had an palpable effect on confidence as pupils started to rely on the rules they had learned.  The downside is that year 7 classes get really giggly with “Don Pupas” (Mr Bump). 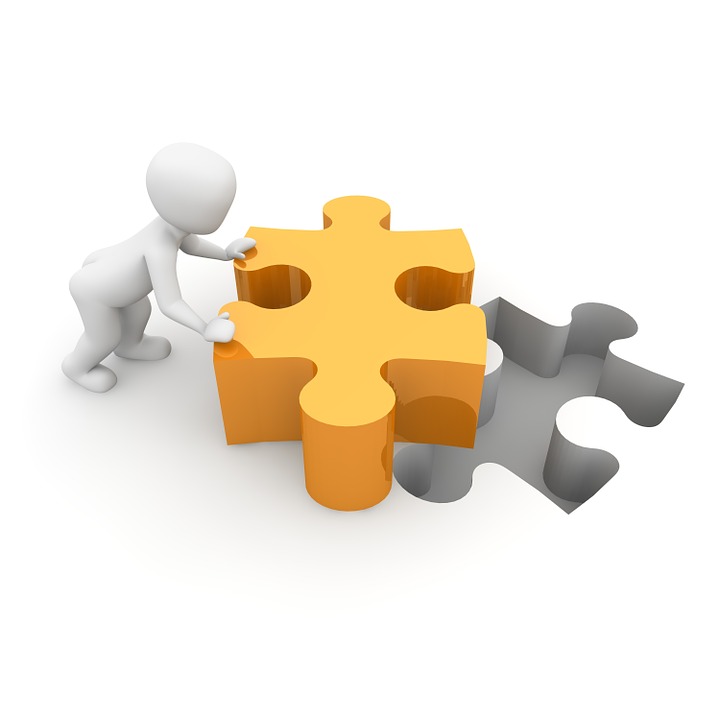 Reinforcing grammar through listening and speaking is infinitely more exciting than a standard gap-fill task or book work.  This idea came from Gianfranco Conti’s website.  I used this activity twice this week, once for the past and once for the future.  Once you have made a template in Word then the replace feature makes it really easy to change the phrases.  Gianfranco Conti’s original on the site has 12 boxes.  To adapt it to a class of 32, I simply printed it 3 times.  I told the students that if someone had the same name as them then they were not allowed to talk to them.  They were also not allowed to show their card to anyone.  Once they had found their match, they returned to their seats and translated their statements.  The students seemed to enjoy it.  ¡Gracias Gianfranco!

This came from the aforementioned residential.  It is easy to get stuck in a rut with vocabulary and repetition activities but this was a new one.  It was based on students trying to cross an obstacle course.

Put 9 new items of vocabulary in a 3×3 grid on your projector screen.  Students draw 9 dots on a mini- whiteboard.  Then draw 5 consecutive lines like an unlock code on an android phone (see work of art below).  Their partner tries to crack their pin-code by saying the vocabulary.  The student with the code can only respond with “correcto” or “incorrecto”.  They then swap around.

Alphabet, numbers, days of the week  It’s that time of year again!

OFSTED handbook – If you’re facing it this year then it is always good to know what they are looking for.  Pages 47-49 should help most teachers.  Please look at the bit preceding the descriptors where it says the grade descriptors are not a checklist.